Kennedy and Wellman (2007, p. 646) and Venkatesh et al. (2001, p. 5) describe the networked home as having two distinct components. The first being the information and communication technology networks within homes, and the second is the idea of personal relationships as elements of a networked home.

From an ethnographic research point of view, I believe it is important to recongnise both components equally when discussing the networked home. This is because we want to consider the technologies present within a networked home and how this influences personal relationships, behaviors and societal shifts.

For example, the paradigm shift towards a networked society has led to households adopting more and more technologies (Mitew 2017). I have previously written about the networked society on this blog and you can read that post here. To conduct an autoethnographic study of this topic, I have an abundance of devices that make up my networked home. I own a smartphone, iPad, laptop, desktop PC and game consoles.

It’s interesting to note that I use these technologies in very different ways. For example, my smartphone is the most versatile in my opinion, being able to provide entertainment and information, all day, everyday. My laptop is only ever used at university to complete work while my desktop PC does this at home, in addition to entertainment. My iPad is only ever used to watch YouTube while laying in bed (enter the YouTube somnolence phenomenon). And my game consoles are for gaming, no surprise. 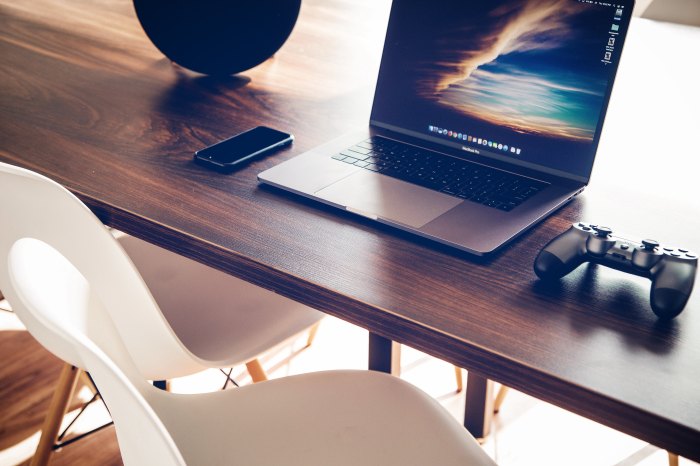 As mentioned above, there has been a paradigm shift towards an overall networked society, which has resulted in networked households as well. This means that ten years ago, the landscapes of our networked homes were much different than they are today, and the evolution of the internet was fundamental in this shift. For example, the majority of my devices are used to complete some kind of activity or task that uses the internet.

My phone is used to communicate with friends and family through social media, my iPad is for entertainment using an internet based platform. And this is the interconnectivity of these device, through the internet. This is a common occurrence in Australia, as 86% of households have access to the internet as of 2017 (ABS 2018). The internet has become a social norm in our western nation, however there are still people who cannot access it. For example, only 77% of rural households in very remote areas of Australia have access (ABS 2018).